You are here: Home1 / our history 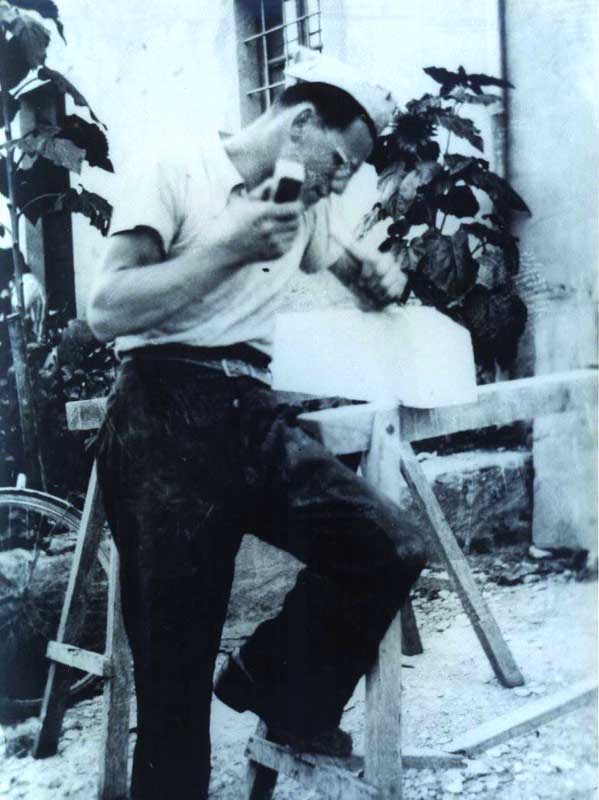 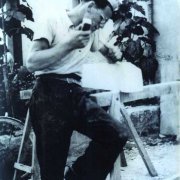 Despite local protest, especially around the courtyard, Guido Gaetano Badini started his career as a marble cutter, as long ago as 1933 in a small italian village: Case Cerini di Sariano, Gropparello (Piacenza).

After a few years, the company established itself in the local market, so much so that it became necessary to move premises to the centre of Carpaneto piacentino where it operated for a period of ten years.

Due to even more company expansion, it then became necessary, once again, to move a large premises. In fact, in 1960 a new laboratory was built on the outskirts of the town which was further enlarged to what the company is today.

The company, which is a family based organization, has been successful over many years in maintaining its values of quality and efficiency which imbues the skills of the company, succeeding at the same time in innovating itself while maintining a continuous set up of craftsmanship.

Experience gained in he cutting, polishing and treatment of marble has been handed down from generation to generation through direct descendents of the founder of the company.