You are here: Home1 / news2 / Beola and its uses from the Middle Ages to today 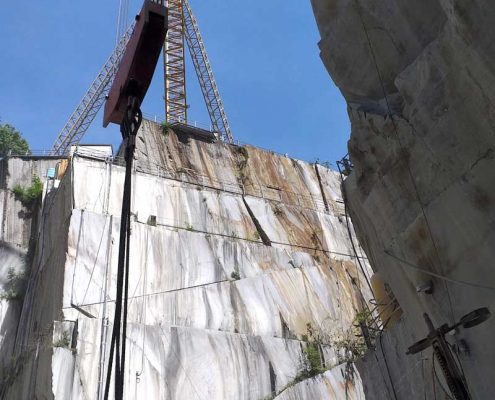 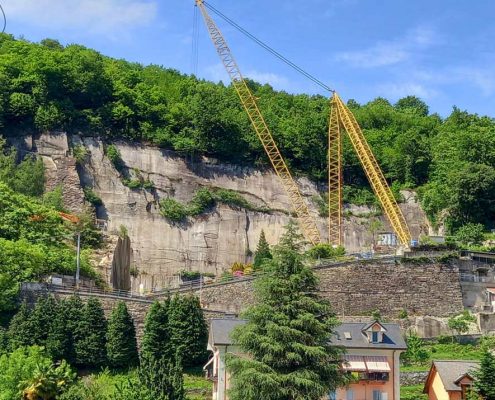 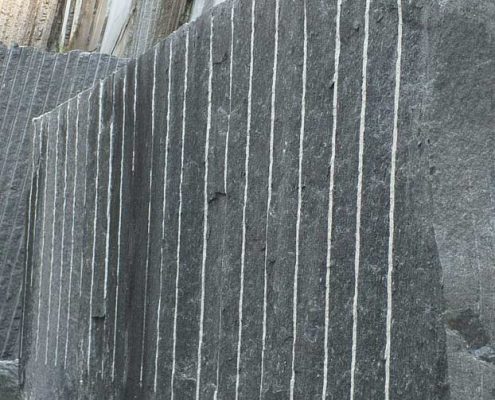 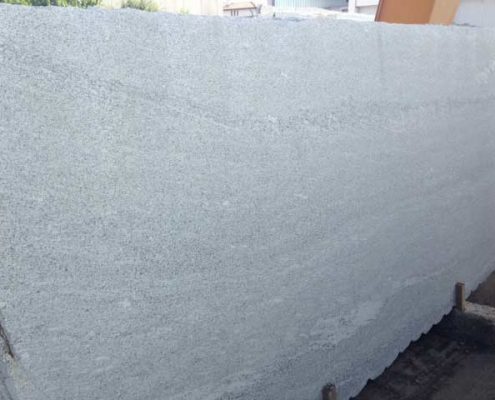 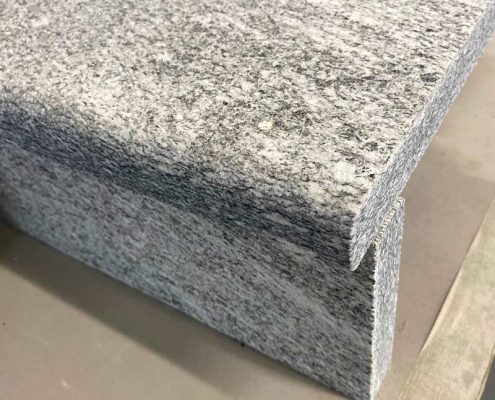 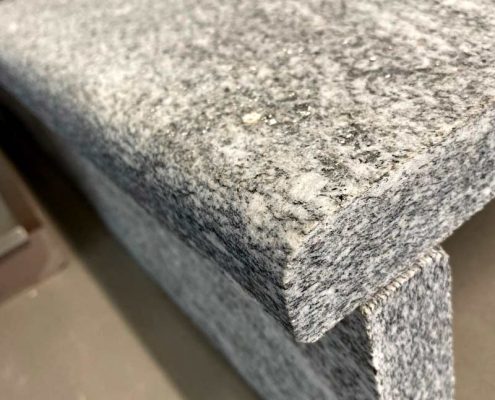 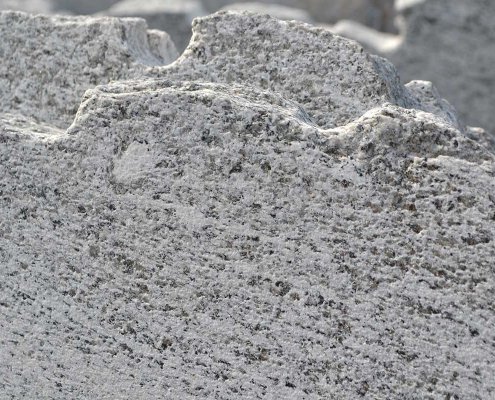 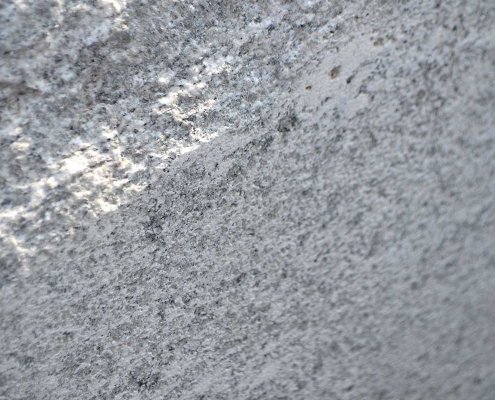 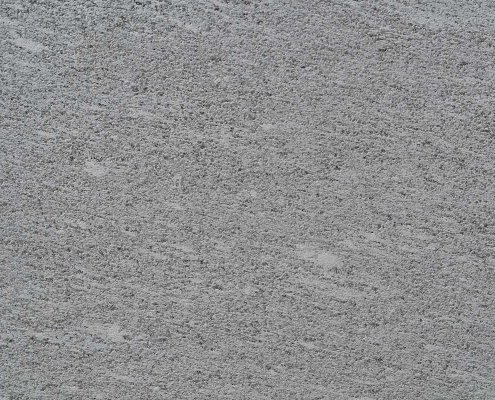 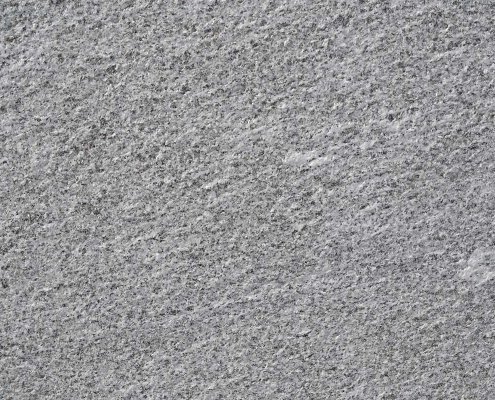 Beola and its uses from the Middle Ages to today

Beola (gneiss) has been one of the most used building materials in the past in our area, since the Middle Ages.

Beola has always been considered the poor cousin of the pink granite of Baveno and Montorfano, both because it was easier to find and because it was cheaper.

Beola has always been considered the traditional material of the Piacenza area for two reasons: first of all, in the province of Piacenza there were no important or noteworthy quarries and the stones present were a bit too soft and frosty (therefore not really indicated to resist the bad weather of our climate) and secondly the gneiss was advantageous both for the cost which was not too high, and for the ease of transport.
In fact, gneiss has been extracted since the Renaissance in Val d’Ossola, Piedmont, in the provinces of Verbano-Cusio-Ossola and Novara, where we find small quarries offering limited production. Since the past centuries this stone has been widely used in the areas along the Ticino and the Po up to Cremona where it was transported by river.

Thanks to the easy connection allowed by the Ticino river, it has become a fundamental stone of Milanese construction, both in the construction of historic buildings, both in the interior and exterior, and for the typical balconies of the ringhiera houses.

The gneiss was therefore used throughout the Po valley: from large cities such as Milan, Pavia, Cremona, Piacenza up to the smaller towns of these ancient provinces and along the river Po up to the Parma area.
In the areas beyond Parma, therefore from Reggio Emilia onwards to Romagna, the stones used for construction were quarried in the neighboring areas (e.g. Canossa).

What are the reasons for the success of Beola?

In addition to its beauty, beola has optimal physical characteristics for many uses: resistance to wear, aging and frost, factors that make it very reliable and extremely long-lasting. The gneiss are present in various shades of gray and have differences within them which, however, do not diminish their value.

The main types of gneiss

GRAY BEOLA: medium gray in color with specks of mica and sometimes light veins.
It is a stratified stone and the same block can have 2 or 3 types of granulometry inside it: coarse and lean grain (shiat), medium grain and fine grain.
It is suitable for both indoor and outdoor use.
BEOLA BIANCA: it is rare, precious and expensive, light gray in colour, very fine grained with specks of mica and rare quartz peanuts. For outdoor products it is not widely used because having a white base it tends to alter its color due to atmospheric pollution.
It is therefore in the interiors that the white beola finds its most suitable location, enhancing the rooms with a touch of elegance and refinement.
BEOLA FAVALLE: it is extracted only from the “Favalle” quarry and is very reliable, constant in color and particle size. The quarry produces 2 types, “fine grain” and “cloudy”.
It gives excellent results in large civil and industrial building projects but also in urban furnishings (curbs, paving of streets and squares, benches, etc.) as well as for interior furnishings.

The most used finishes on gneiss

The use of gneiss in the Piacenza area

In the stately palaces of the city of Piacenza and nearby towns, gneiss was used above all for the monumental stairways in the palaces of the most prominent, noble and bourgeois families.
It was also used as external paving: the sidewalks of the historic center of Piacenza are almost all built in gneiss, with the curb in white “sanfedelino” granite (the poor cousin of Montorfano) and also for the external plinth of the elegant buildings in the centre.

Beola was often used to make roof coverings in areas close to extraction quarries, such as in Val d’Ossola, in split working with thin pitches.

Now gneiss is used to make thresholds, window sills, external stairs and internal products such as floors, as well as furnishing elements such as kitchen tops, etc.

Here the card of the beola Favalle

If you need further information on gneiss and its uses, do not hesitate to contact us by filling out the form below or by clicking on our telephone number at the top left. 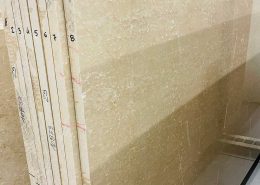 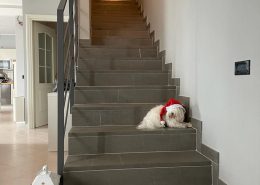 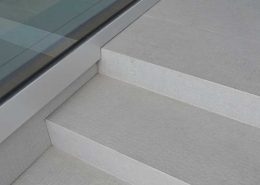 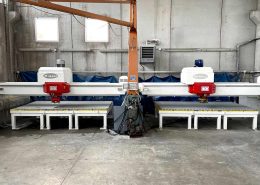